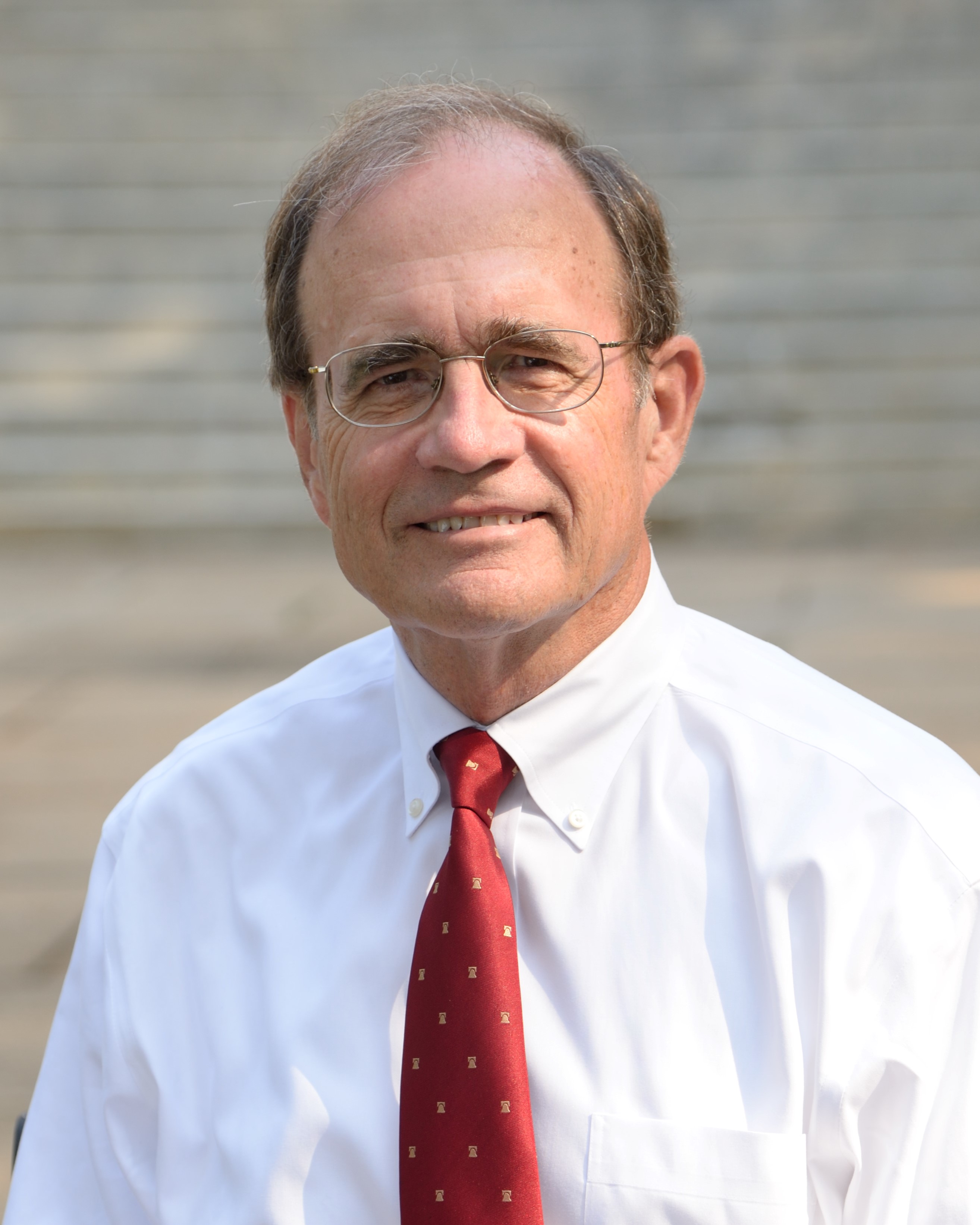 Elected in November 2019 with more than 60 percent of the vote, the Honorable Delbert Hosemann is serving as Mississippi’s 33rd Lieutenant Governor. He previously served as Secretary of State.

Lt. Governor Hosemann is committed to serving the public with open and fair government. During his campaign, he advocated for increasing transparency in State government, supporting small businesses, shoring up Mississippi’s roads and bridges, providing better access to quality healthcare, and ensuring every child has access to a high quality public education. As the new leader of the 52-member State Senate, he remains committed to making Mississippi an even better place for our children and grandchildren.

Raised in Warren County, Mississippi, Lt. Governor Hosemann comes to the position with substantial experience in the private sector as a businessman and tax lawyer. He is a former partner of Phelps Dunbar, LLP, named as a “Best Lawyer in America” for 18 years. He received his undergraduate degree in Business from the University of Notre Dame, a law degree from the University of Mississippi, and a Master of Laws in Taxation from New York University. Prior to attending law school, Lt. Governor Hosemann served his country in the United States Army Reserve.

Lt. Governor Hosemann’s three-term tenure as Secretary of State was marked several major accomplishments including requiring 16th Section land, a revenue source for public schools, to be leased for fair value. By the end of his third term, the Office raised more than $1 billion for public education.

Before his election to public office in 2007, Lt. Governor Hosemann served as Chairman of the Board of Mississippi Blood Services, Treasurer of the Jackson Medical Mall Association, and a member of the Board of Directors for the Jackson State University Development Foundation. His past accolades including the George L. Phillips Community Service Awards from the U.S. Department of Justice in appreciation for this distinguished service as Chairman of Project Safe Neighborhoods and for his efforts in the Hurricane Katrina First Responder Assistance Project. Lt. Governor Hosemann has also been awarded the J. Tate Thigpen Award for exemplary leadership, support, and commitment to the American Red Cross.

In his spare time, Lt. Governor Hosemann is an avid hunter and runner. He belongs to the National Rifle Association and is a past recipient of the NRA’s Kirk Fordice Freedom Award. He is also a member of the Delta Wildlife Foundation and Ducks Unlimited. He has completed both the New York Marathon and the Boston Marathon, and represented Mississippi in the Senior Olympics.

He and Lynn, his wife of 49 years, are members of St. Richard Catholic Church. They are extremely proud of their three children: Kristen, Chad, and Mark; and grandchildren Grace, Nora Lynn, Carson, Charlie, Manse, Charlotte, and Howard Delbert.